Medical office buildings in Frederick have always been in high demand for investors, but how will the Affordable Care Act impact this segment going forward? 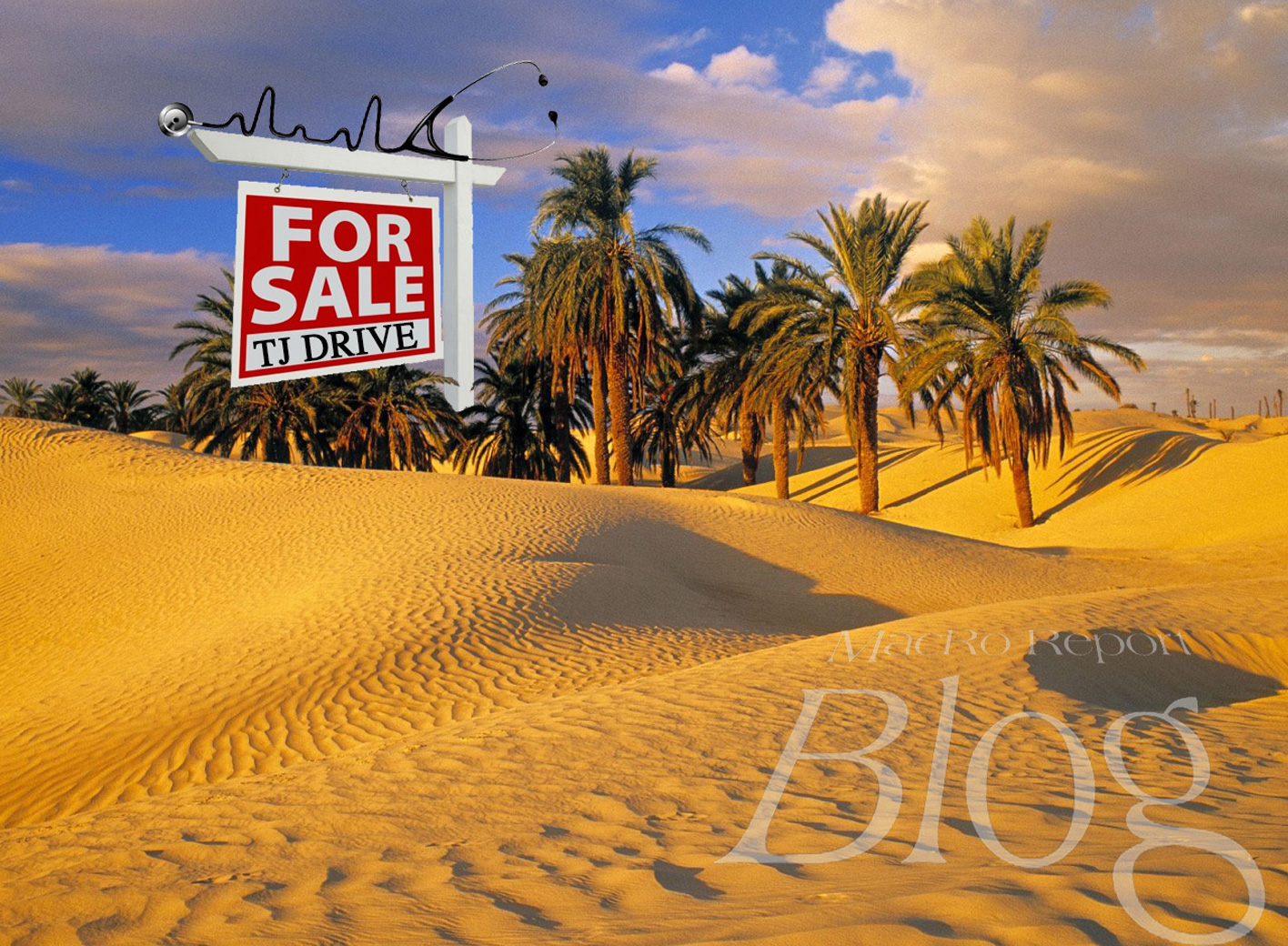 With the possible exception of apartment buildings, medical office buildings (MOBs) weathered the recession better than any other type of real estate in this region.  Sales of medical office/outpatient facilities nationwide during 2012 were over $2 billion, which was more than double the previous record set in 2007.

Medical office buildings in Frederick typically have no shortage of investors.  Lease rates for MOBs run on average 20% to 50% higher than general office space, due to the specialized infrastructure required by medical tenants.  Additionally, doctors spend considerable amounts–2 to 5 years’ worth of rent–to improve spaces they lease for their practices, and as a result tend to sign longer-term leases than general office tenants.  And–the icing on the MOB cake–vacancy rates generally run 1.5% less than the rate for general office spaces.

The winds of change are always blowing, and U.S. healthcare in general is facing gale force winds.  According to a recent blog published by the National Association of Realtors, “the U.S. healthcare system is bracing for the addition of 30 million previously uninsured patients while at the same time undergoing a series of business transformations that come with significant real estate effects.”

Business models will no double change as a result of the Affordable Care Act.  While it’s too early to predict how business models will change, it’s pretty clear that maintaining single or small practices will be nearly impossible under Affordable Care.  Medical practices will merge and/or team up to share specialized office spaces, equipment, and technology.   The newly required electronic health system alone requires a formidable investment that can be spread out in a larger practice or merged medical group.

Obamacare aside, there are a number of other shifts taking place in the medical segment of commercial real estate:

T.J. Drive has long been the undisputed center of Frederick County’s medical office universe (outside of the FMH campus).  Development there continues, and there are new opportunities to buy or lease medical office suites and condominiums there, including in repurposed spaces that were formally an antique market and a restaurant.

However, Frederick Memorial Hospital recently opened a regional satellite medical center off of Crestwood Boulevard, not far from the Conley Farms office park where new build-to-suit office condos are attracting medical tenants.  And FMH purchased the nursing home across 7th street from the hospital’s main campus with plans to rebuild medical offices there.

The authors:  Steve Cranford is Vice President of Commercial Sales and Leasing at MacRo, with an abundance of knowledge and experience in Frederick’s medical real estate market. Kathy Krach is a commercial sales and leasing agent with MacRo.