Was there ever a time, long ago, maybe in the last century, that land use wasn’t a political hot potato in local elections? 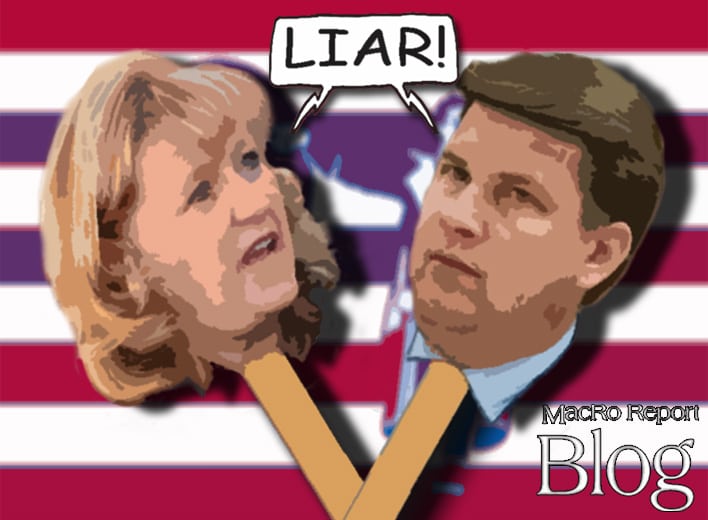 Once again the issue of land use in Frederick County is a topic that gets twisted to suit the County Executive candidate platforms.

Yes, land use is a major underlying theme in this battle between the current President of the Board of County Commissioners Blaine Young, and his immediate predecessor Jan Gardner.  But the interesting twist in the debate thus far is that it seems that most of the land use accusations are coming from supporters of the candidates.

In a review of the Frederick News Post Op-Ed pages over the last three months, Young has been labeled “No true Republican” for “the shoving of the Monrovia Town Center down the throats of local citizens” … and Gardner’s past attempts to challenge annexations, which in part contributed to seven of the county’s  municipalities to file suit against her board, has been risen from the archives of BOCC history.

There has been a call for a debate.  But with Gardner unopposed in the Democratic primary and Young facing two underfunded challengers, it is too early to set up that cage match … they are clearly having too much fun aiding the News Post in newspaper sales.

Were one to fly in from the planet Theta 116 VIII  (of Star Trek fame), the visitor to Frederick County may well see a contrast of two different so-called realities:

Last week in an online exclusive article for the Spring 2014 Edition of the MacRo Report Newsletter, I dedicated a lot of text and facts to the reality of the land use debate in Frederick County.

Rather than debating it here, I invite you to take a few moments to click over to 2014 Frederick County Election Update:  Land Development & Growth are Hot Issues, which is the beginnings of our 2014 Series on the issues and questions of Frederick County’s upcoming elections.

Is the development of real estate in Frederick County really that much of a threat to our quality of life?