Yes, it was written in a time of a Civil War, but Lincoln’s words still resonate in times of civil strife and deep political partisanship. 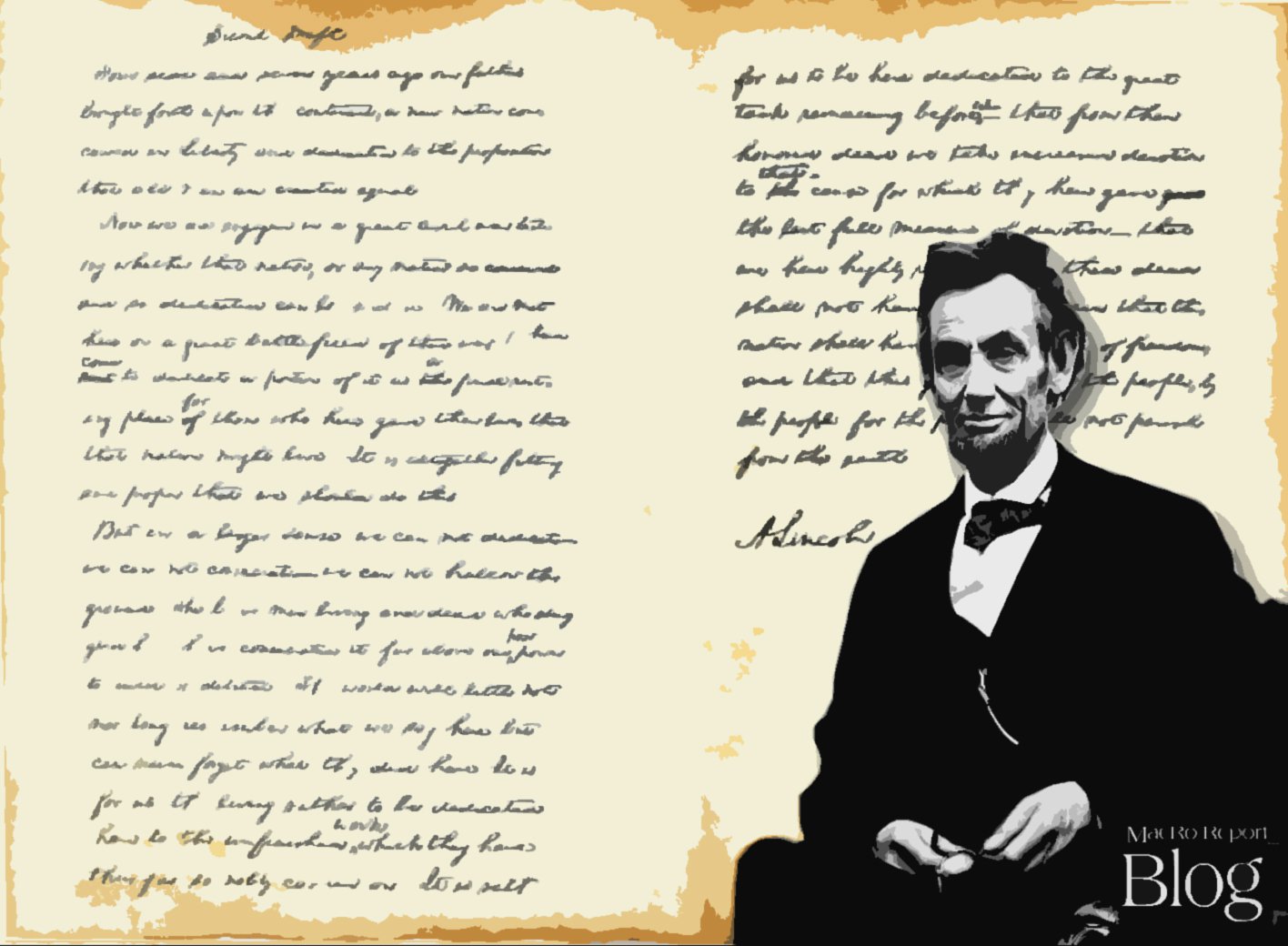 I was ten years old when I got hooked on the American Civil War.  It was 1960, and it seemed that, as the media often does, the word of the upcoming centennial celebration of some of the most pivotal years in our nation’s history was everywhere.

It also didn’t hurt that my maternal grandfather was the son of a captain in the Confederate Army, and he, being a history buff extraordinaire, never let his grandchildren forget his version of our deep southern heritage.

On my father’s side, while most of the males in the family had passed on, stories of the five generations of Mackintoshes before me who resided in the District of Columbia were always the topic of discussion amongst the surviving matriarchs whenever we came together for family gatherings.

I very much enjoyed the stories of family members who lived generations before me.  It was from these tales that I learned of my great-great grandfather Thomas Vernon McIntosh (1841-1917), who was a lieutenant in the Federal Navy and served as the chief engineer of a number of men-of-war (battleships) during the conflict.

All that stated, it was the stories told by family of ancestors that lead me to a broader love of history as I would often try to imagine what it was like for them to live “in those days.”

November 19, 2013 will mark the 150th anniversary of one of the most significant events during the American Civil War: President Abraham Lincoln’s delivery of the Gettysburg Address.

It was a little over five months after the pivotal battle of Gettysburg in the early days of July 1863 that General Robert E. Lee met the critical blow that would lead to the ultimate defeat of the South’s attempt at secession from the Union.

Lincoln’s speech of 268 words that was delivered in less than two minutes not only honored those who fought and died in that three day conflict, but in a broader sense very eloquently reminded all Americans of the core principles of which this nation was founded upon.

As much as the address was meant specifically for that time, the South fought to redefine its version of freedom as a means to preserve an outdated culture where all men were not equal, and the North fought to preserve not only the union of states, but those core principles of equality and freedom for all men (and women) as outlined in the Declaration of Independence just “four score and seven years” earlier.

At its heart I have always considered those words of Lincoln to be a reminder to all Americans that whatever the conflict – be it from outside our borders or from within – this concept of equality and freedom is a very fragile thing … and must be respected, cherished and protected.

A conflict need not be one where blood is drawn.  In today’s modern world, our nation is faced with nonlethal outside threats every day, as in the case of cyber terrorism.

Threats from inside are even more obvious, as we see the breakdown of our educational system, out of control bureaucracies, and deep political partisan divides that find our elected officials striving for survival and power over what is best for the country as a whole.

I have always thought that the final sentences of Lincoln’s speech should be used as a daily pledge that not only all politicians at every level of government, but all Americans should recite each morning as they set out to perform their work.

Lincoln called for “a new birth of freedom.”  I am sure that as foresighted as he was that he did not intend for that call to be a onetime shot.  It seems that at critical moments throughout our 237 year history, there come a need for us to be reminded how special we are to live under the principles of a government that was founded as one “of the people, by the people, for the people.”

History shows us that great nations “perish from the earth” not by the swords of other nations, but by losing sight of what made them great and therefore eventually decay from within.

The legacy of the Gettysburg Address is to remind us that collectively we should not take our freedoms for granted, while at the same time always be “dedicated … to the unfinished work” to make us a “more perfect union.”

Please take another few moments to read these amazing words:

Four score and seven years ago our fathers brought forth on this continent, a new nation, conceived in Liberty, and dedicated to the proposition that all men are created equal.

Now we are engaged in a great civil war, testing whether that nation, or any nation so conceived and so dedicated, can long endure. We are met on a great battle-field of that war. We have come to dedicate a portion of that field, as a final resting place for those who here gave their lives that that nation might live. It is altogether fitting and proper that we should do this.

But, in a larger sense, we cannot dedicate — we cannot consecrate — we cannot hallow — this ground. The brave men, living and dead, who struggled here, have consecrated it, far above our poor power to add or detract. The world will little note, nor long remember what we say here, but it can never forget what they did here. It is for us the living, rather, to be dedicated here to the unfinished work which they who fought here have thus far so nobly advanced. It is rather for us to be here dedicated to the great task remaining before us — that from these honored dead we take increased devotion to that cause for which they gave the last full measure of devotion — that we here highly resolve that these dead shall not have died in vain — that this nation, under God, shall have a new birth of freedom — and that government of the people, by the people, for the people, shall not perish from the earth.