IF only God would give me a clear sign!  Like making a large deposit in my name in a Swiss bank – Woody Allen 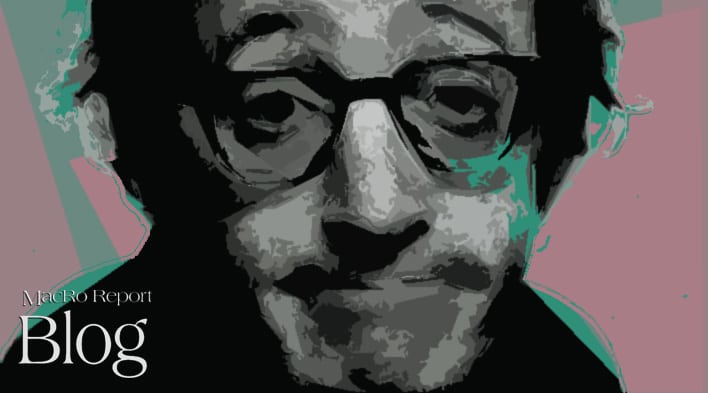 From an investment perspective commercial real estate, securities, other assets and cash are really the same thing.  Some are more liquid than others, but as one considers the choices that life offers, over time in the end we leave it all behind anyway. Whether it is over-ambition or naivety, often the dreams and goals that one becomes fixated upon turn out to be completely unrealistic.  In the back of his mind, he probably knew all along that his plans were not achievable without taking on a partner or exercising greater due diligence.  But now that he is in it up to his waist, he can only hope for the best … that is “IF” things break his way.

Maybe it is the concern over how a failure will look to his peers, or how the ramifications of a poor investment will impact the lives of his family members and/or employees, the hypnotic power of the “IF” word can often make one delusional.

IF one places too much focus on the past and/or the future and does not pay attention to the present, reality can be impossible to see. – Nobody Special

This is especially true for those who keep their poor investments going by living on “borrowed time” … depleting other assets such as using them as a credit source.  This is called DeNial, and it ain’t that river in Egypt … either way, the croc’s will get you.

It has been nearly 7 years now since the real estate market began to see the negative impact of what would be called the Great Recession, and while a slow and somewhat steady recovery is showing signs of sustainability, many investors are still dealing with real estate investments and/or businesses that are “financially challenged.”

Some have a well thought out strategy using a team of advisers to establish action steps including a healthy set of “If and Then” scenarios to provide alternative paths to follow.  They look at past decisions as educational experiences to make use of in current and future decisions.

On other hand some get lost in suffering from a bad case of counterfactual thinking (aspects of which can be referred to as lying to oneself), where one dwells on imagining alternatives to past decisions made, such as:

IF I had only sold that property at the peak of market in 2006; then I’d be set for life!

This type of thinking can bring on feelings of regret and lack of confidence that can cause hesitation in making healthy investment and business decisions going forward.  Combine this with unrealistic expectations of values in the future … well, many have regretfully been fooled by their own thinking more than once!

IF you are using the “IF” word in this fashion, maybe it’s time to check your pride at the door and seek some assistance before it’s too late.

Challenges are problems with solutions, IF only you are willing to face and overcome them. — moyo Adekoya