With nearly all 2013 City Candidates campaigning on a platform of “no financial support” from city government for a Downtown Hotel Conference Center, how will the dream come true? 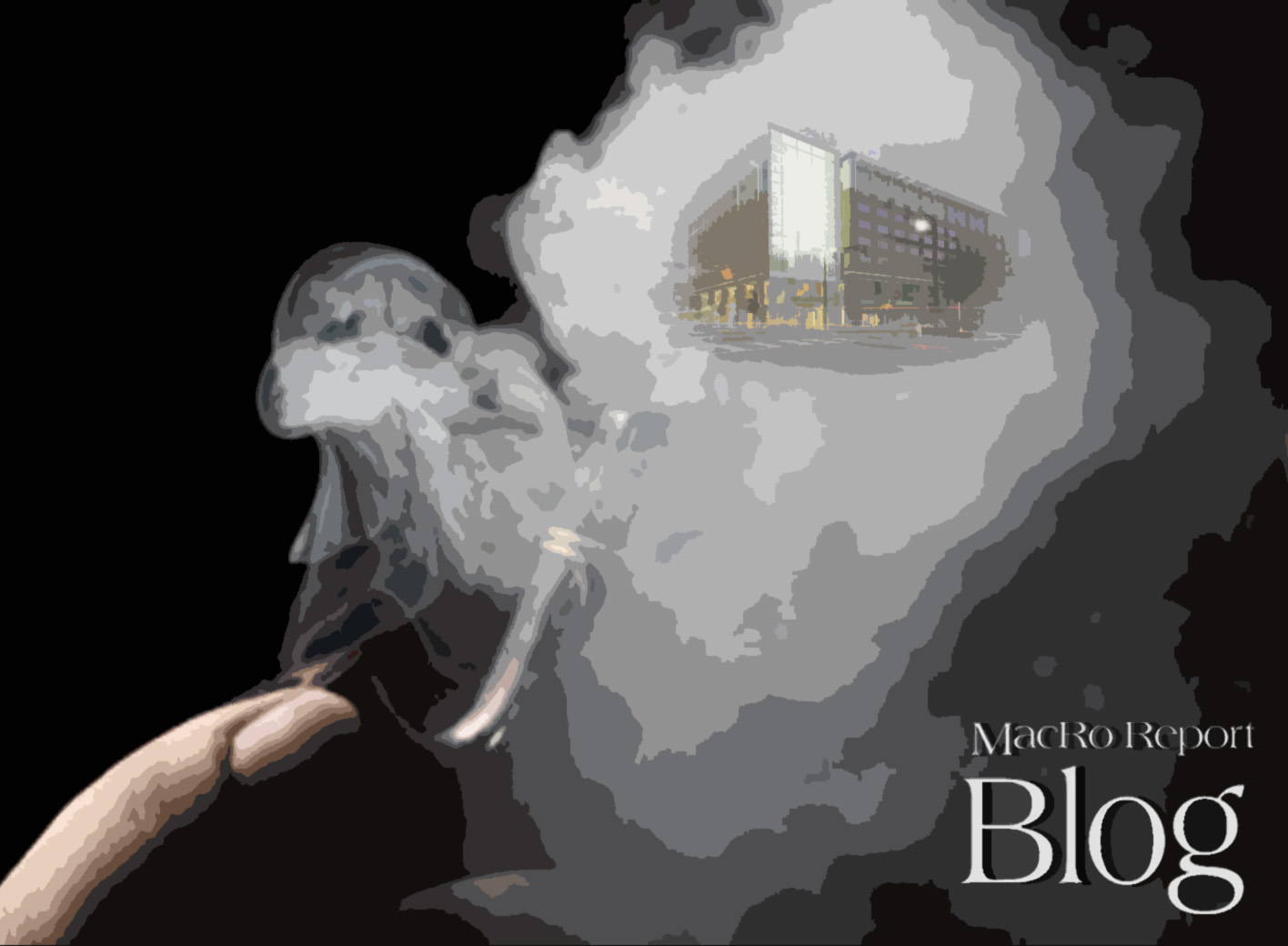 Let’s say you are the mayor of a small city and a real estate development is proposed to you and the city aldermen.  It promises an annual boost to your local economy of $16.5 million in direct spending in local businesses.

All in the new venture would also generate $25.9 million in direct and indirect spending from operations, which includes 280 new jobs that would pay an average of $32,000.

On top of that another $1.9 million in tax revenue would flow into local and state coffers … and that is before property tax income.

Speaking of property tax revenue, consider a vacant tract of commercial real estate that generates no more than $8,000 per year to state and local government accounts now will, once developed, increase that figure at least ten fold.

I’d say that just about any city would be excited to learn more!

There is only one catch … there’s a price:  The $50 million +/- project is not financially feasible to any private real estate investor without the city providing some kind of support equal to say $12,000,000.

While the city would not reap all the rewards from this new revenue (other portions to state and county accounts), it is very obvious that the net return on the $12 million investment would provide an exponentially positive boost to the local economy, and eventually fill local coffers with a lasting stream of new tax revenues for decades to come.

So, yes, the city is our own City of Frederick, and the proposed real estate development is long discussed and heavily studied Downtown Hotel Conference Center.

Our city has been so excited about this project that it established its own task-force with local business and community support, and we cannot forget the fact that a hotel consultant is also being paid by the city to analyze each step of a carefully crafted vetting process for just the right site and just the right developer.

Studies have been commissioned by the Chamber of Commerce and the Department of Economic Development that have been made available the public that show the above noted tremendous boost that such a facility will bring to the local economy.

Several private individuals (including yours truly) have paid for private studies to consider the economics of the project from an investor’s perspective.

With all this talk, investigation and all around buzz over the last decade about a Downtown Hotel Conference Center, it has been made clear that if any serious proposal is brought to the table, all the formalities of the so-called vetting process will cast aside.

The red carpet will be rolled out, and the project will receive priority status within the corridors of City Hall.

But still after all these years, no “apparent” suitor has come forward.

Among many others who work in Frederick’s commercial real estate market, I have had the opportunity to meet with many qualified hotel developers over these recent years and have presented to all the choice sites along and near the Carroll Creek Linear Park.

In nearly every case the interest has been extremely strong, except for one thing.

While the studies commissioned by the city promise great economic benefit to the local economy and city coffers, time and again premium brand hoteliers have shown me and others in the community that without some kind of financial support from government, the investment risk of the city’s dream concept for a Downtown Hotel Conference Center is too high … and they are right.

It seems that the local economic studies produced by the Pinnacle Group in 2010 and an “critique/update” of the study by Crossroads Consulting Services in 2012 did not delve very deeply into side that investors want to see.

As has been stated to me by several developers, the real positive is that whatever hotel lands in Downtown Frederick first, it will rule the roost and keep other serious competitors from entering that market for years to come.

The bad news is that building a 200 room hotel downtown will be much more costly than the typical structure with a sea of at grade parking.  Parking garages don’t come cheap in Frederick’s Historic District. The city has a monopoly on all other decks and has set a competitive limit on parking fees, which is significantly less than what a 250 space private garage can charge to provide a reasonable return on the cost of the construction investment.

More bad news is that while all us locals are convinced that a 15,000 square foot  Conference Center will be a big winner, history of other such facilities show otherwise (such as the government subsidized centers in Rockville and Baltimore, Maryland).  There are plenty of other examples, but don’t take my word for it … ask any hotel developer.

Consider what it will cost to build such a facility … probably at least $250 per square foot or $3,750,000.  Just to keep the lights on, cover the investment and pay the taxes, the annual ticket will be about $500,000 (over $30/SF) before a single employee is hired.  That can be costly to an event just for a roof.

Real estate investors and banks don’t like such things; unless they have a long standing well established client base and solid track record.

On the other hand stand alone hotels with a strong well known flag located in a prime spot (without all the burden of structured parking and a conference center) are bankable … not always easy, but bankable for the right real estate investment group.

This past August 23rd, the editors of the Frederick News Post had to confess that their “jaws dropped slightly at the estimated price tag the city will have to pay to move the [hotel conference center] project forward: $10 million to $12 million.”

Actually this was not new news at all.  Embedded in the “Financial Feasibility” section on page 78 of the January 2010 Pinnacle Group study, the consultants stated the following:

“… we believe that an additional $12 to $13 million would need to be generated in the form of deferred loans (from city, county, and/or state), TIF, local investors, land, parking, grants, etc.”

In actuality the figure could be closer to $15,000,000 or more, but as suggestions above offer, this assistance does not have to be “cash on the barrel-head” from the city coffers.

So, let’s think out of the box, folks!

One way or the other if the city really wants to reap the economic development rewards that a Downtown Hotel Conference Center will bring to our fair city; I suggest that our soon to be elected new city officials reconsider their individual hard line campaign positions of no financial support.

Open that door, and our impatient citizens may be surprised at how fast this long awaited dream could come true!