Frederick has always been a community that seeks to care for its own.  When it comes to Frederick’s kids, the desire to help a vulnerable population is even greater! 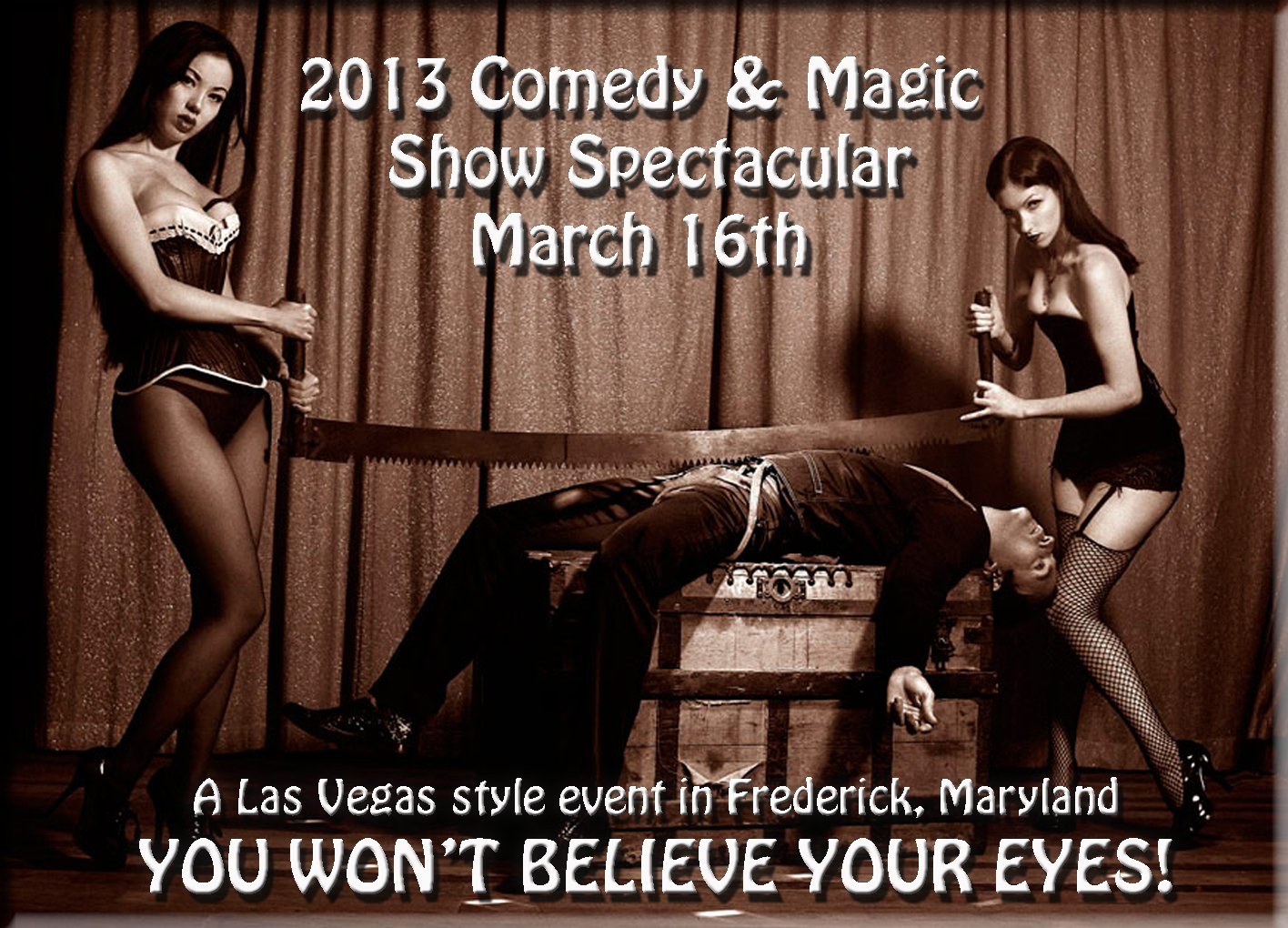 The Frederick YMCA raising funds to support the children and families in Frederick’s Hillcrest and Waverly communities.

The Comedy and Magic Spectacular is a professional Las Vegas style variety show that has sold out at the Weinberg Center in Frederick for the past 4 years running.

Proceeds will benefit programs that better the lives of children and families in the 40 West corridor of Frederick City.

It’s a show for all ages with incredible performances featured on America’s Got Talent!

We invite you, your family and friends to attend this fabulous evening.

Tickets can be purchased at http://www.weinbergcenter.org/1591/the-comedy-and-magic-spectacular. 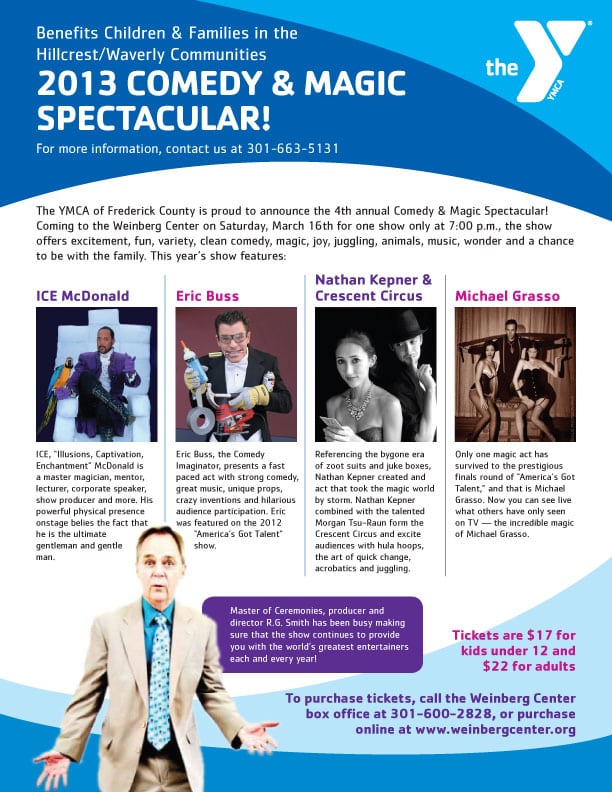